The Importance of the Port of Miami

Located in Florida, the port of Miami has been the center of attention for many years. It has sparked off contradicting stories of how it came about. However, it has come out to be a useful point of trade in both the historical and the present time. Here are some factors that tend to describe and numerate the importance of the port of Miami

Spanish settlers are believed discovered the port of Miami which was occupied by a group of Indians. England later annexed it in 1721. However, Spain regained possession of it in the year 1783. The port was later named as a US territory after it was bought for $5 million by the US. It has functioned as an entry point for ships which ferry goods and services hence improving the economy and business potential.

It is a major tourist destination due to the massive cruise services offered. It facilitates economic growth by supporting the different types of trade that happen, for example, banking and manufacturing facilities including Port of Miami Different security agents well maintain security due to the busy nature of the port. It is currently under construction for expansion purposes which will enable large cargo vessels to gain access to the port.

There is a plan for an expansion geared towards the generation of employment and consequently, boost the economy. Regardless of the numerous challenges experienced, it is expected to continue to be the largest port for both cargo and humans in the United States of America. As the most important port in the United States, it serves as a gateway for future economic prosperity. It should be well managed and taken care of to attain this stability.

Take control of your freight with an Asset-Based 3PL Logistics Trucking Company that can assure you transparency from the port to your destination nationwide, request a free quote today and discover your asset-based logistics solution. The Importance of the Port of Everglades 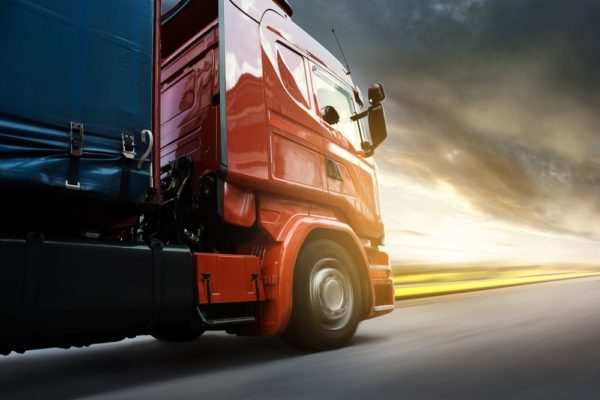 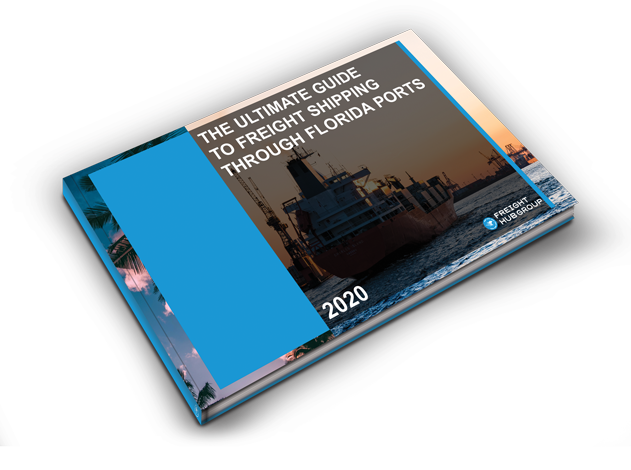